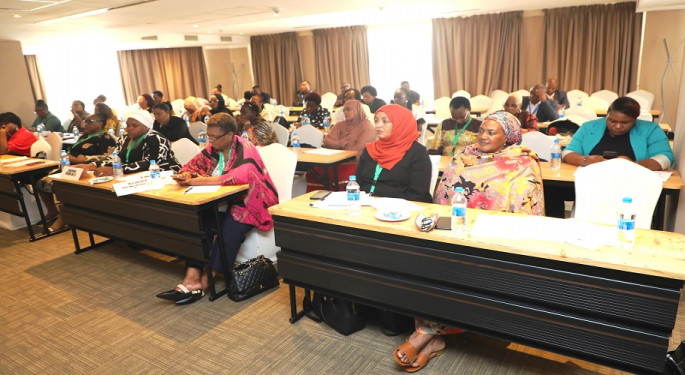 MEMBERS of the Commonwealth Women Parliamentarians (CWP) from African countries who met in Dar es Salaam last week have made over ten resolutions, targeting to increase the number of women in member parliaments.

Among other resolutions, their two-day meeting resolved that Parliamentary women caucuses should be drivers of change and ensure that women are part of the decision-making process in equal numbers with men including ambitious gender quotas to achieve the goal of 50-50 gender balance at all levels including elected positions.

“Women Parliamentarians should also ensure the repeal of discriminatory laws against women and girls and follow up on their implementation as a matter of urgency,” stated Ms Ayebare Margaret, an MP from Uganda who read the resolutions.

The meeting further said African Women Parliamentarians should be bold and take the lead in urging the transformation of Parliaments in Africa into more inclusive institutions by strengthening women’s voices through balanced representation in the work of Parliamentary committees and other Parliamentary networks.

“African Women Parliamentarians must double their efforts in making effective contributions in Parliament, the constituency and in the media thereby making a difference in the lives of women and girls,” Ms Margaret said.

The MPs unanimously agreed that women should work collectively in supporting one another in elective positions and other positions of authority.

The resolutions were made taking cognisance of the fact that among the 19 National Parliaments of Commonwealth Parliamentary Association (CPA) Africa Region only Rwanda has surpassed 50 per cent representation of women in Parliament.

The meeting noted with concern that discriminatory laws hold back women and girls from reaching their full potential and thereby preventing countries from achieving the Sustainable Development Goals (SDGS).